In its early days in business in 1925, Salim Setlakwe specialized in the sale of clothing. He was far from thinking that his small general store would become a company of the magnitude it has today. Several years later, in 1947, he added the sale of furniture and appliances to its already flourishing trade. Gradually, he abandoned selling clothes to devote himself exclusively to furniture.

In 1959 the company moved to new premises in Thetford Mines. Salim Setlakwe' shop will become one of the largest stores in the entire region of "L'Amiante". From the outset, his wife Yvette gives its full support so that Salim' shop develops. Put to work, his son Antoine and Gaby take part in the family business. In 1968, the two brothers take over the company. Gaby provides for the administration and Anthony looks after the sales. A few years later, in 1974, they acquired a new store in Drummondville. Four years later, the brothers Setlakwe will settle in Granby. In 1982, a Setlakwe' history page then turns as Salim Setlakwe sadly dies at the age of 77 years.

Following the huge success of the business, the family decides to build in 1994 a warehouse in Saint-Germain-de-Grantham. Setlakwe, that continues to thrive, acquired a new store in Victoriaville in 2004. During the years that led many IT and logistical changes, Gaby and Antoine worked hard and tirelessly to provide service quality to their loyal customers. Moreover, it is with regret, in March 2008, Antoine Setlakwe died leaving a legacy of unique history and a growing business.

With only a few employees in the beginning, most of them family members, the company now has over 80 employees in 6 stores. Grandchildren son Salim, Gabriel and Michael, make it a point of honor to continue the family tradition. They are still as passionate about their business and their clients. Serve the people is part of the DNA of the Setlakwe family. Be genuine, want to help, give the best of themselves at all times, these are the daily ingredients of the Setlakwe.

"We saw our grandfather, our father and uncle work this way, so for us we must do it in our turn and that's what we deliver! But the past is not a guarantee of the future. We are very fortunate to be surrounded by people engaged with us in this great organization. We can assure you that everyone who works in the company is working to justify and demonstrate the Setlakwe's difference!"

In 2015, Setlakwe celebrated its 90 years of existence. The company now has six stores and a distribution center.

Setlakwe is a retailer of furniture, mattresses and appliances which is recognized for its innovative ideas and new concepts. The company wants to create a difference that lives for our clients by offering added values, choices and full service.

We are strongly oriented towards customer satisfaction. We want our customers to live a shopping experience that is satisfying and enjoyable. Our work is also defined by the pursuit of excellence in order to ensure a consistent and professional service.

Setlakwe specializes in the sale of furniture, mattresses and appliances in all branches. The Thetford Mines store also makes the sale of electronic products under the banner of La Clef de Sol. Setlakwe also offers home financing for the purchase of furniture, mattresses and appliances. Finally, the company offers a furniture rental and relocation, on the occasion. 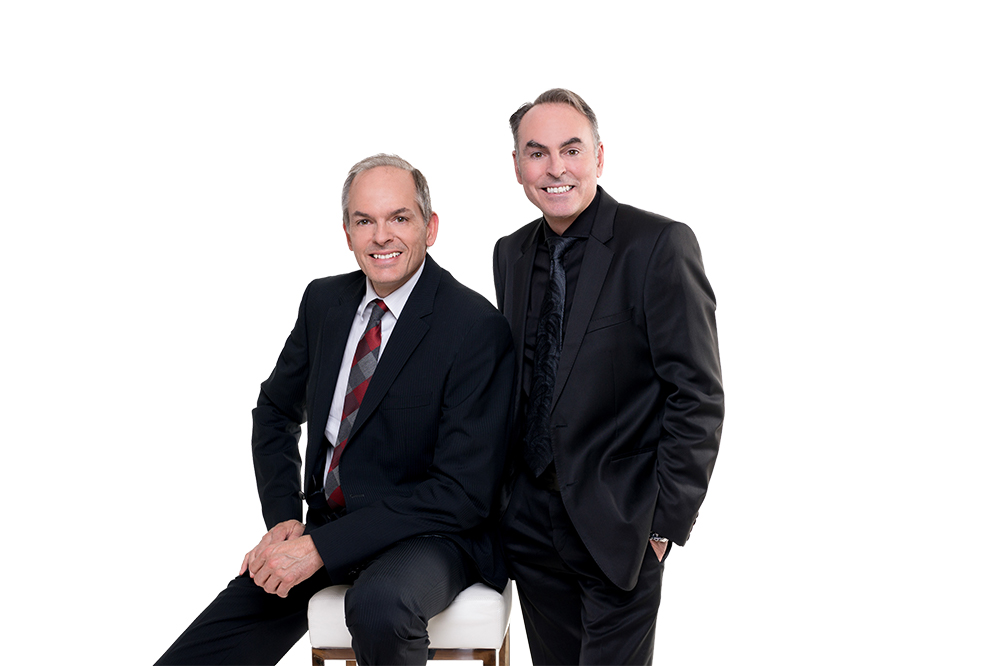